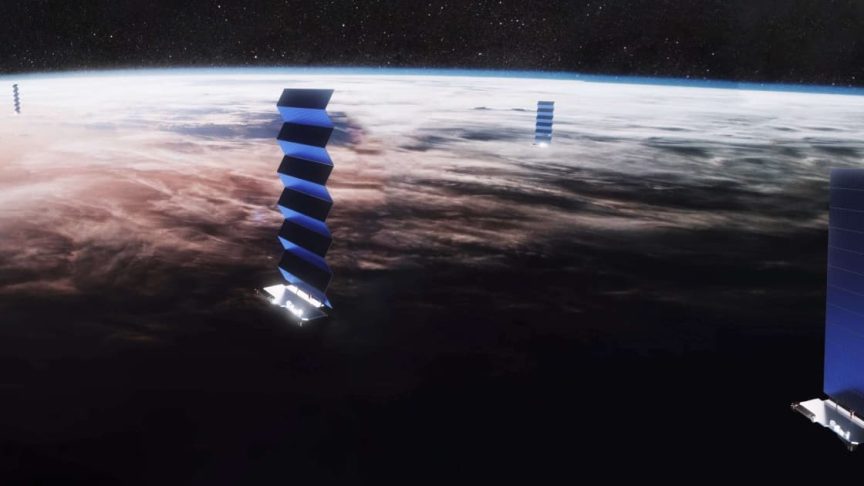 SpaceX, the rocket company founded by Elon Musk, successfully launched in May its first five dozen Starlink telecommunications satellites. This is the first step in the Starlink project, which aims to create an ultra-fast global internet service.

SpaceX broadcast the inaugural Starlink mission, which launched aboard a Falcon 9 rocket at 10:30 p.m. ET. A little more than an hour after liftoff, the rocket’s upper stage deployed all 30,000 pounds’ (13,600 kilograms’) worth of satellites at once – the heaviest payload SpaceX has ever launched.

SpaceX’s goal with Starlink is to launch up to 12,000 similar satellites – nearly seven times the number of operational spacecraft in orbit now – before a 2027 deadline established by the Federal Communications Commission. To achieve that amount, SpaceX would have to launch more than one Starlink mission a month over the next eight years.