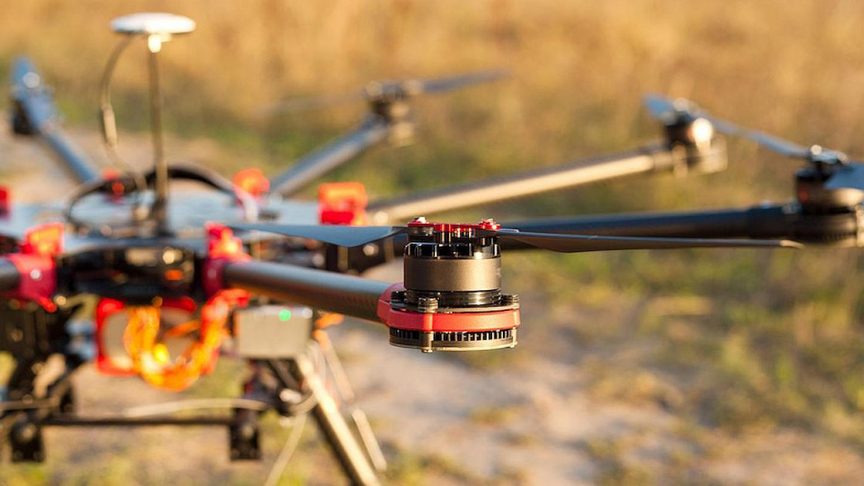 The move by Terra Drone is the latest of the company’s investments into leading drone technology businesses across the globe and demonstrates the Japanese company’s commitment to the Australian market.

Founded in 2016, C4D Intel is an industry innovation leader that provides surveying, inspection, and 3D modeling services to a diverse client base across mining, oil and gas, power, and forestry industries in Western Australia.

As Terra Drone Australia, the company will be able to leverage the additional growth capital to expand its service offering to include unmanned airborne LiDAR, bring innovative Terra Group technologies to Australia, and expand its operations to the East coast of Australia.