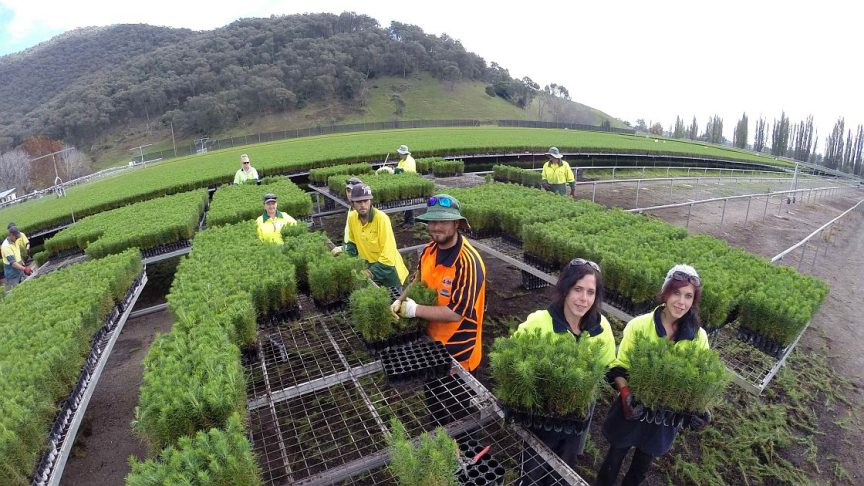 Several nursery trials carried out as part of GCFF projects in New Zealand have shown that reductions in fungicide and fertiliser use can produce seedlings of the same or better quality when leaving the nursery gate, but how much does this matter after those seedlings are planted in the forest?

Recent analysis of growth data from a 2010 out-planting trial using stock from a nursery trial has yielded exciting results, indicating that reductions in chemical use increased both survival and growth rates. At this forest site, these gains have combined to produce an 8% gain in basal area after six years.

The interim results from a larger multi-site study, established in 2015, also supports the potential to reduce chemical use in nurseries. This trial series demonstrates that, at worst, seedlings subjected to reduced chemical exposure during their time in the nursery performed exactly as well as those that received standard or increased rates of chemical treatments.

While survival and growth rates across the studied sites clearly differed, the extent of chemical use had no effect on either metric at any site, adding support to the already known economic and environmental benefits of reduced chemical use in tree nurseries. For more information, contact Simeon.Smaill@scionresearch.com.