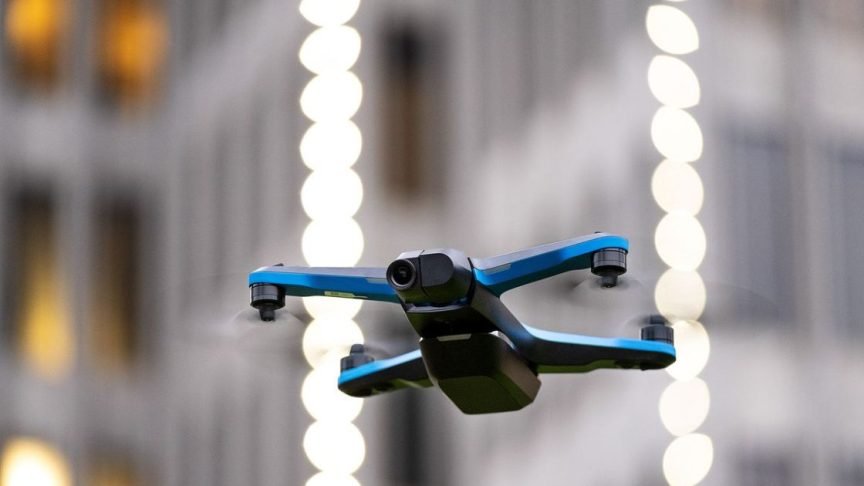 When I registered the company name Australian UAV in early 2103 the landscape for drone technology was very different to that that we work in today. There were 35 ReOC holders in Australia (at time of writing this article there are now 2437). To become an operator, you needed to complete and pass the private pilot’s licence exam and CASA had one person employed to manage approvals.

The technology was also somewhat rudimentary compared to today’s equipment. Sensefly were yet to release the eBee and were selling the Swinglet Cam, multirotor drones were very much in the self-build realm and equally scary in size and lacking capability. In 2013 almost no one knew what a drone was or the benefits that could be realised.

So, in what seems like a blink of an eye, the use of drones has exploded around the globe. DJI is still very much the market leader but the investment in companies like Skydio are poised to make a serious dent in this domination.

So, where is the market heading? In my opinion, it is the development of software, connectivity and workflow, not drones, that will drive the changes in the next 5 years, especially in the professional inspection and survey sectors. The level of autonomy and safety features built into the next generation of drones will drastically reduce the requirements to have highly skilled operators ‘on the ‘sticks’.

That is not to say that professional operators will not be required, there will always be a role but it will become more niche and for assets that are not clustered and those inspected infrequently, eg Bridges and mobile phone towers.

I believe that the next round of game changing will be the inevitable move to drone in a box solutions as CASA and other global aviation authorities become more comfortable with the safety case. In this scenario the operators will be able to deploy and monitor multiple drones at a time from the office.

Why is drone in a box an attractive proposition? Australia is a big place, travel and mobilisation costs to the locations that have assets that require frequent inspection or survey often make up a large proportion of the cost (think solar farms, oil and gas, mining sites and bulk ports). That mobilisation also has the risk associated with weather delays and stand downtime. Skilled staff shortages are also playing into the drive toward innovation.

James Rennie started AUAV in 2013 when he recognised the possible benefits of aerial images and survey to the engineers and scientists he worked with. Living and breathing the technology 24/7 for the past 9 years, James has worked with many diverse industries in exploring the application of the technology and has a comprehensive understanding of the benefits and limitations. James did however think, in 2003, that putting a camera on a mobile phone was a ridiculous idea that would not take off, so his prediction on technological advances may not always be spot on.