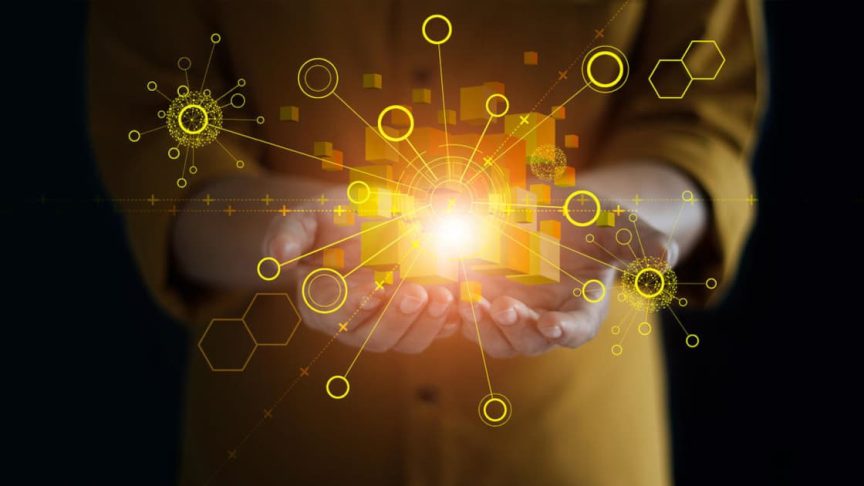 Humans and computers generated more than 64 zettabytes of data in 2020 – that’s the equivalent of 6.4 trillion gigabytes or simply put, more images or videos than the average person takes in their lifetime. Such a massive figure not only reflects what IDC calls ‘unusually high’ growth of data as people lived and worked almost entirely home, but it also poses one important question: Where is all that data stored?

IDC figures show that less than 2% of this data was saved or retained into 2021. That means that most data was essentially created to be consumed, or cached and overwritten with new data. IDC Global DataSphere senior vice president Dave Reinsel says that the impact of data generation from 2020 will be felt for several years – and the important takeaway is that storage is going to be a major issue.