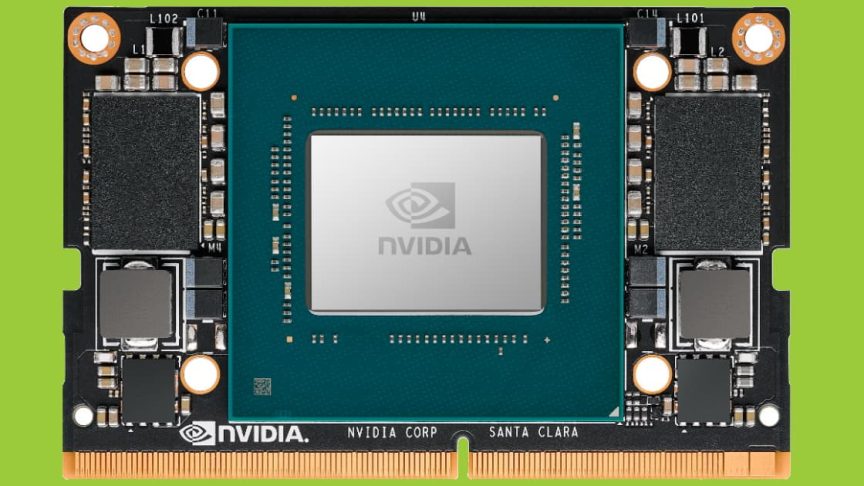 Last week, NVIDIA announced the world’s smallest supercomputer, designed for artificial intelligence “at the edge.”  This technology – the continued miniaturization of incredibly powerful computing systems – could transform the drone industry.

AI is a buzz word in the drone industry today. Software, hardware and sensor producers all claim to provide “AI-driven insights” or “AI-driven safety.”  One of the examples where AI really has the potential to make an impact is in processing large data sets.  Software can already make the first pass through hundreds or thousands of images and point out those that are of specific interest: when they can make not only the first pass but be so accurate that they don’t require a person to review and annotate,  all of that aerial data could become even more useful.

Developing accurate AI models require a lot of data, time, and compute power: they’re generally developed far from the field using generic data sets (thousands of images of cell towers, for example).  But not every cell tower (or bridge, or solar panel) looks the same – ideally, a drone could “learn” on the job, while flying over the site it needs to inspect, a process known as computing “on the edge.”  That requires small, lightweight, powerful computers that can be placed on the drone or other device without shortening flight time or otherwise interfering with function:  NVIDIA’s new offering makes this more possible.