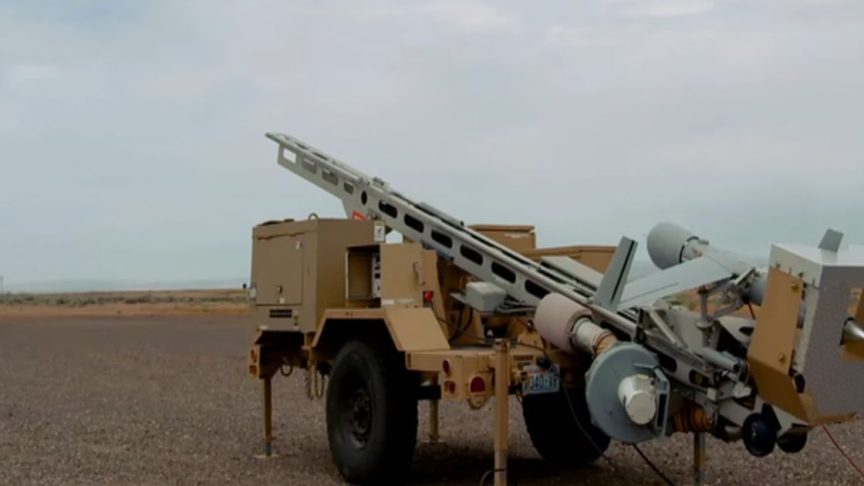 Boeing-owned Insitu has announced that it will provide drones to FireWhat, a California-based company that monitors wildfires and natural resources. As spotted by GeekWire, the Insitu drones will be used to keep track of fires even at night or under heavy smoke conditions.

Military-grade electro optical cameras and infrared cameras make the drones particularly versatile. Their video can then be sent back to FireWhat incident commanders in real time. The partnership also includes Esri, a company that makes the Geographic Information Systems software that will provide the web-based live feeds.

This video from 2016 which we may have run in an earlier issue shows how Insitu drones can be used to fight fires, as well as how they are catapulted into the sky.