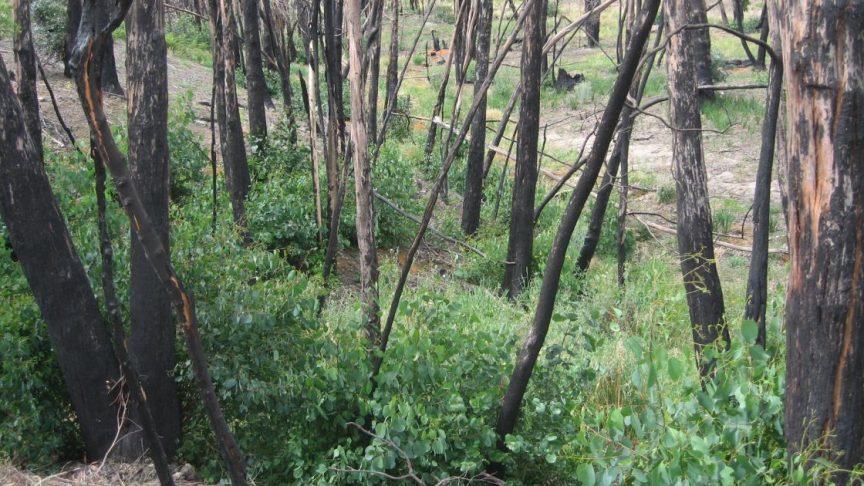 Tasmania is set to continue to benefit from the rollout of new fire detection technology which will help reduce the spread of major bushfires, safeguarding valuable plantation assets and even local communities.

The camera system, aptly named, Forest Watch, is AI and machine learning technology that uses smoke detection cameras across 360-degree views, capturing and comparing images every 90 seconds to detect smoke and fire in dense plantation areas. SFM Managing Director Andrew Morgan said “with a combination of a helicopter on standby and the camera system we were able to have water being deployed at a detected ignition site in just over 20 minutes”.

“During the trials, small fires, the size of haybales, were detected up to 25km from the camera sites across private and public land. On a bad fire weather day every minute counts to contain a fire event to not only minimise the economic impact to the valuable plantation resource but also biodiversity and communities”.

With a detection accuracy of up to 99.8 per cent, Forest Watch monitors day and night and the fire detection information will be shared with fire-fighting agencies to better inform and protect communities, national parks and other forestry reserves. Working On Fire’s Mark Zoethout said as Australia continued to experience unprecedented events such as catastrophic bushfires & floods, technology that could help mitigate such challenges was needed.

“These cameras, supported by Artificial Intelligence, allow private industry, state & territory, and federal governments to deliver a 360-event mitigation promise,” he said. “After the recent concurrent fires and floods, people are looking for assurance in their lives that properties & businesses are being protected – not just seasonally, but every day and every night.”

Climate Impacts Group, CSIRO Atmospheric Research and the Australian Government Bureau of Meteorology estimated that by 2050 the frequency of extreme fire danger would increase by 15-70% across south-east Australia. 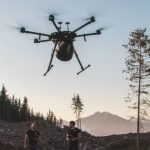