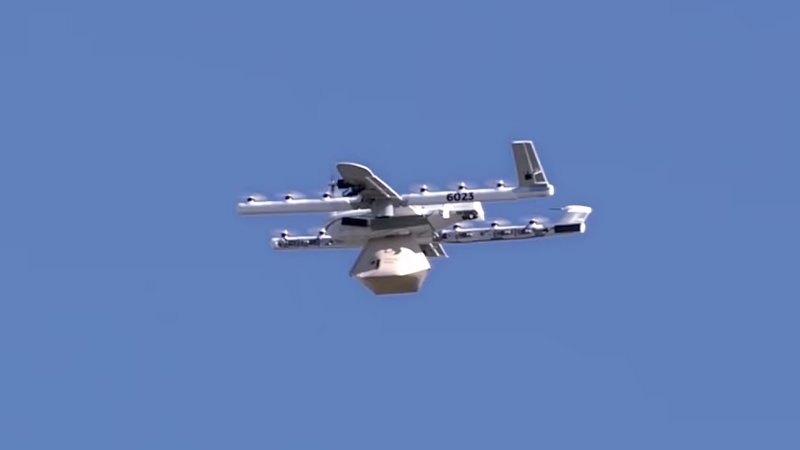 Wing, run by Google’s overarching company Alphabet, has been trialling delivering burritos, coffee and medication by drone in a suburb on the fringes of Canberra for a year.

For months, a depot in Canberra’s industrial suburb of Mitchell — with roller doors built into its second storey — has sat waiting for approval for its dozens of drones to take flight.

The air safety regulator CASA needed to consider whether to grant the same safety exemptions given to Wing in its trial in Bonython in Canberra’s south, such as allowing drones to fly closer to people than usual.

CASA spokesman Peter Gibson told ABC Radio Canberra that formal approval for the project had been given.

“We’ve gone through all the thorough safety assessment we did for the Bonython operation, we’ve done that now for Mitchell and surrounding suburbs. We’ll issue the appropriate permissions for those to go ahead,” Mr Gibson said.